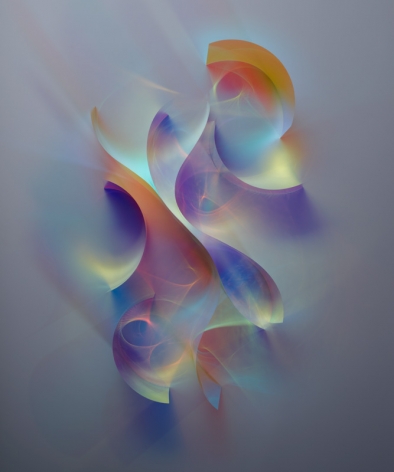 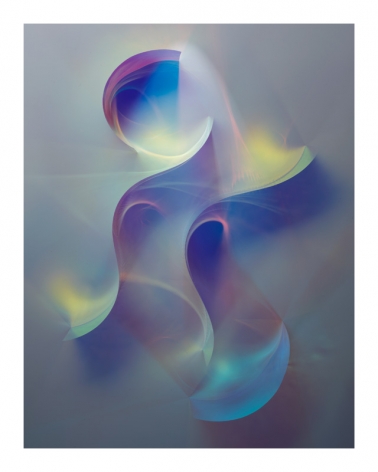 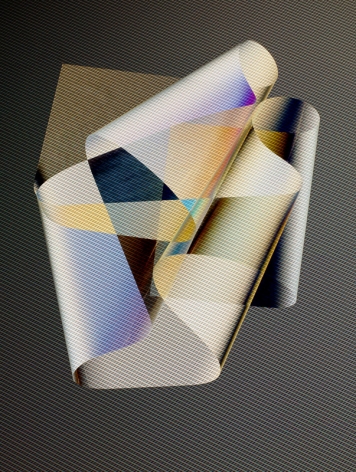 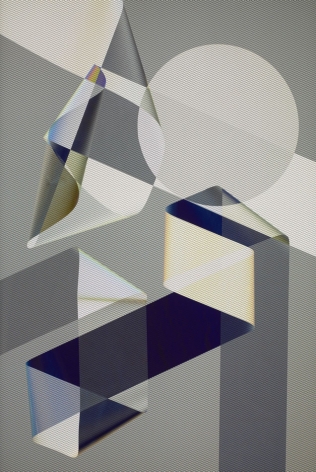 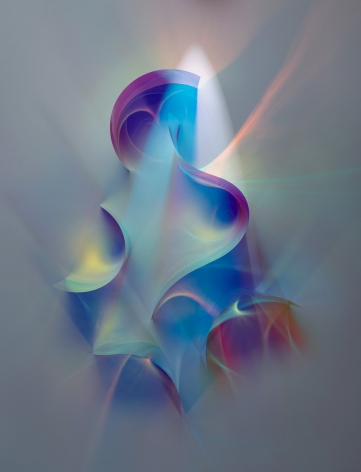 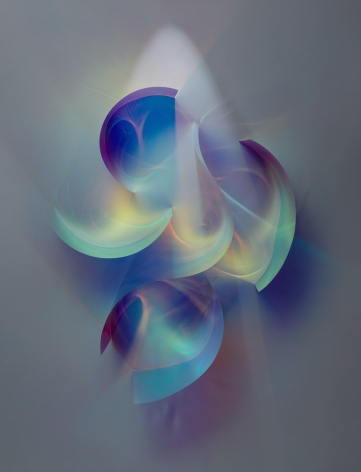 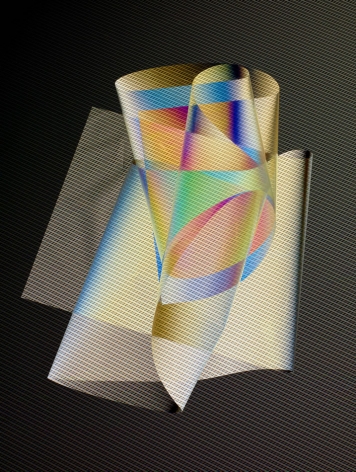 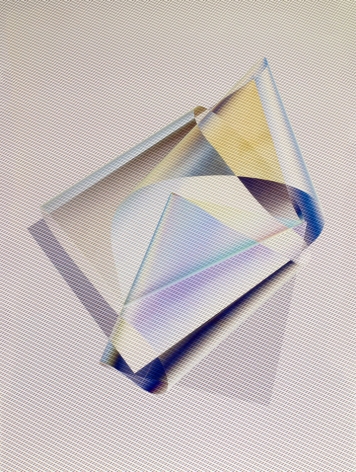 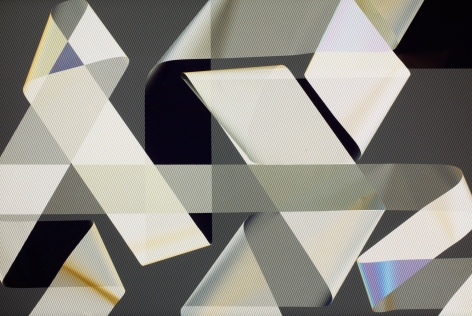 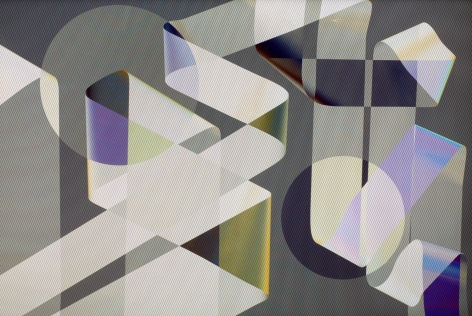 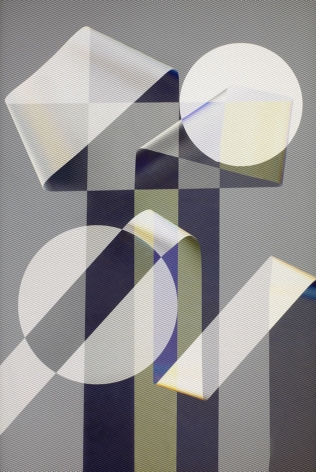 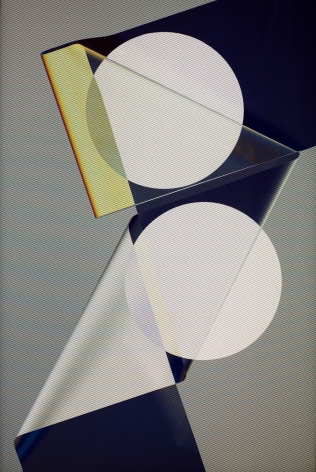 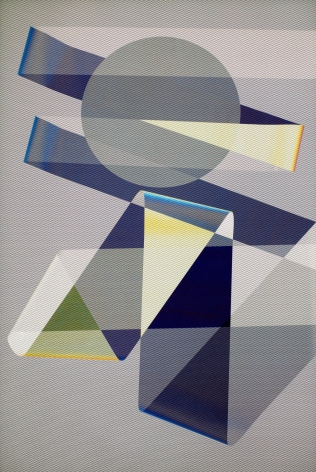 Foley Gallery is pleased to present Radiant & Polarization, a solo exhibition featuring new photographs by Dusseldorf based artist Martin Klimas.  This will be the artist’s 5th solo exhibition with the gallery.

In his latest series of photographs, Klimas continues to experiment with temporary sculpture structured by motion, time and refracted light. Klimas photographs full range spectrums by using radiant foils and reflective materials to create an illusion of dimensional objects.

In 'Polarization' Klimas sends polarized light through transparent films revealing hidden colors and gradient spectrums.  Klimas explores an intangible world, created but for a moment, where the impermanence of light creates a dynamic change and fluctuation. Forms appear and fade, colors change, and the composition seems to renew itself permanently, endlessly and without recognizable culmination.

In ‘Radiant’ Klimas explores a color spectrum with wider latitude through white light projection upon curved foils.  These foils produce a ray of full color light, spraying hues in all different directions.  The illusion of a 3-dimensional shape appears to form.

Martin Klimas received his diploma of visual communication from the Fachhochschule Düsseldorf in 2000. His photography has appeared in The New York Times Magazine and has been exhibited in galleries, museums and fairs throughout Germany, abroad and in the United States including a solo exhibition at The Andy Warhol Museum in spring 2008. His work has appeared on plates commissioned by VOGUE for the 2016 Met Gala, along with the cover of ARTnews. Martin Klimas currently lives and works in Düsseldorf, Germany.