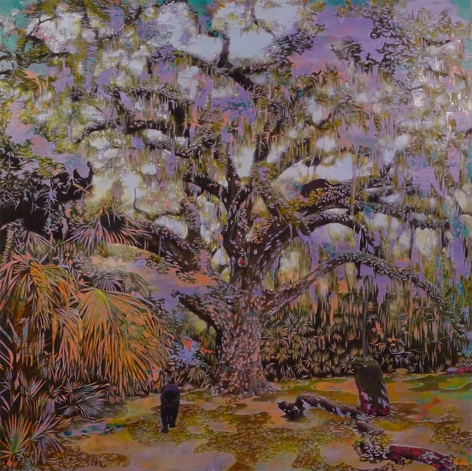 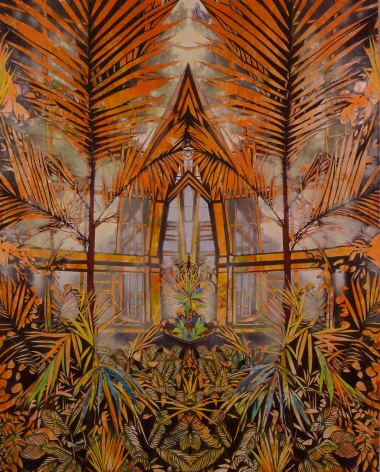 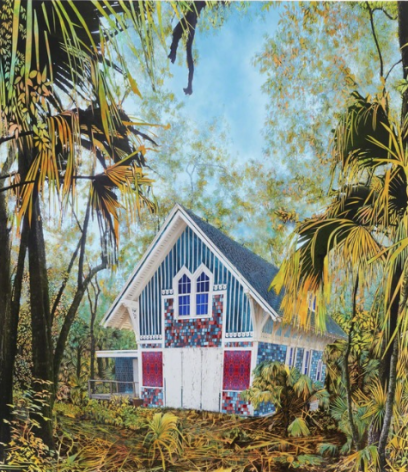 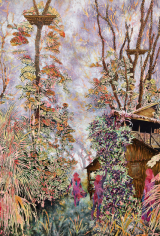 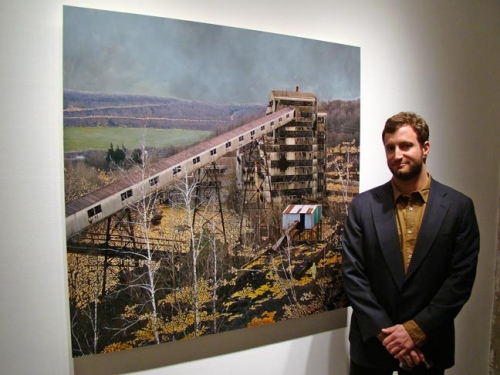 Bradley Castellanos is an American artist, born in Hartford Connecticut in 1974. He currently lives and works in North Hampton, New Hampshire.

Castellanos received a B.A in English Literature and Studio Art from Skidmore College in 1998, and an MFA from School of Visual Arts in 2006. He has been featured in solo exhibitions at RYAN LEE, New York, Caren Golden Fine Art, New York, Marx & Zavattero, San Francisco, and Mogadishni Gallery, Denmark. Castellanos’ paintings have been widely exhibited in galleries, museums, and cultural institutions in the US and abroad, including PS 1, Queens Museum, The Nueberger Museum, The McDonough Museum of Art, The Tang Teaching Museum, and The Brooklyn Academy of Music. His work has been featured and reviewed in a variety of publications such as ARTnews, Harper’s Magazine, The Huffington Post, Oxford American, and San Francisco Chronicle.