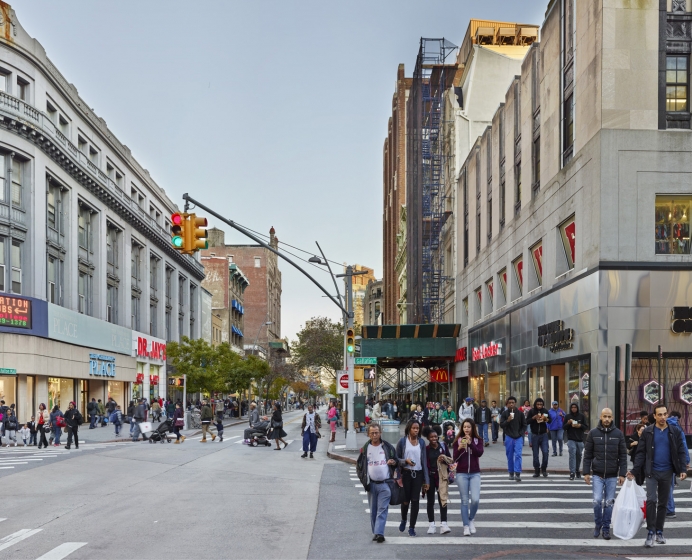 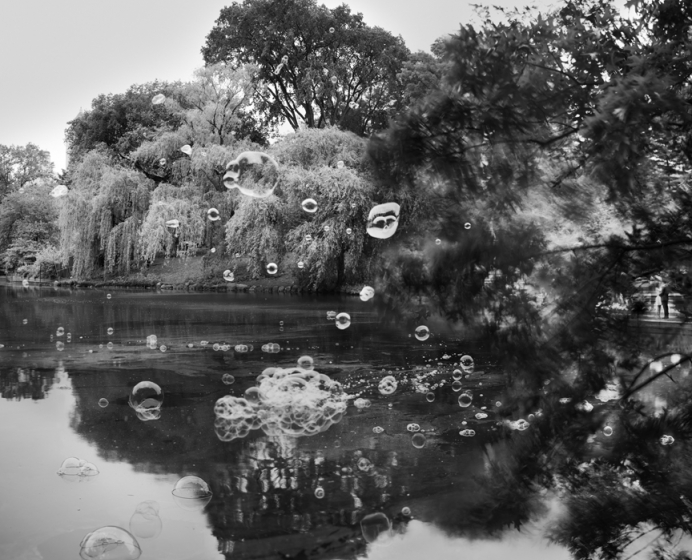 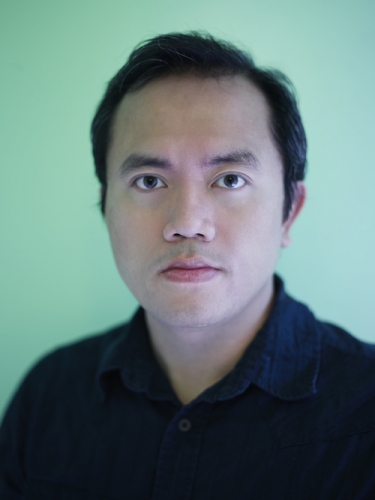 Jeff Chien-Hsing Liao was born in Taiwan in 1977, and immigrated to the U.S. in 1999 at the age of 22. There, he immediately took residence in Queens, New York, in close proximity to the 7 subway line, dubbed by the New York City Department of City Planning as the “International Express.” He earned an MFA from School of Visual Arts and a BFA from Pratt Institute. Liao’s renowned Habitat 7 series, for which he received critical acclaim, stemmed from his master’s thesis at SVA. Taken over the course of two years, Liao depicted the ethnic diversity of the communities along the 7 train subway line on its seven-mile route from Manhattan to Flushing.  Liao has won the New York Times Magazine “Capture the Times” photography contest in 2005 with his work from the Habitat 7 series.  After this major debut, Liao extended his perimeters to other areas that show the city as a constantly changing organism.  In 2012, Liao won the Emerging Icon in Photography Award from George Eastman House.

For more than a decade Liao has researched and documented the social landscape and complex chemistry of New York City.  Over the years he has transitioned from large format film to digital photography, perfecting his method of stitching together several exposures to create one continuous panoramic image that vividly reflected the photographer’s observations that day.  Liao has extensively photographed the five boroughs, including projects such as Depth of Fields, Grand Concourse(commissioned by the Bronx Museum of Art), and Coney Island, all of which will be included in his latest solo exhibition at the Museum of City of New York.

His first monograph, Habitat 7, essay by Anne W. Tucker, was published in 2008 by Nazraeli Press, which also published his second monograph, Coney Island, in 2013.  2014 October,  Aperture Foundation published his third monograph, Jeff Chien-Hsing Liao: New York, encompassing his work in New York for the past 10 years.