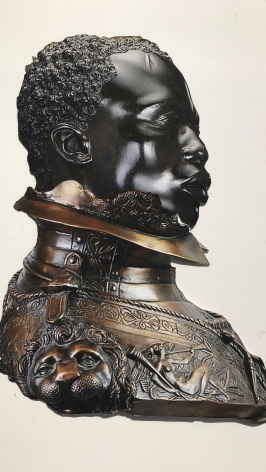 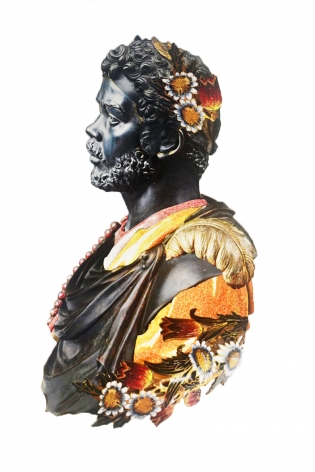 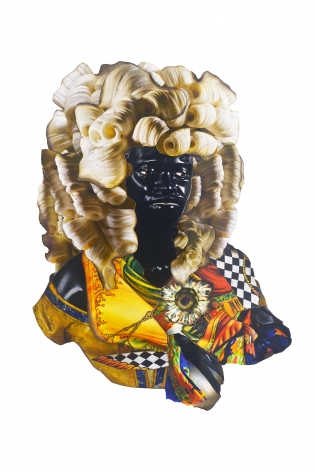 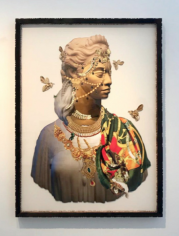 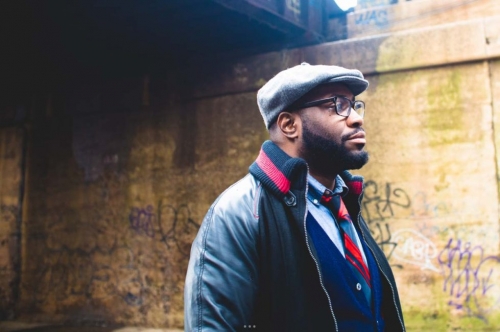 Stan Squirewell was born and raised in Washington, DC and currently lives and works in New York, NY. His artistic training began at the Duke Ellington School of the Arts. Since graduating he has continued his tutelage under many of DC’s legends including artists Michael Platt and Lou Stovall.

Mr. Squirewell, is a painter, photographer, installation and performance artist. His work is multilayered and his subject matter tackles themes such as: race and memory through mythology, sacred geometry and science. He draws his inspiration from theory books, science fiction movies and novels, avant-garde jazz and indigenous storytelling.

He is a (2007 MFA) graduate of the Hoffberger School of Painting where he studied with the late, Grace Hartigan. Mr. Squirewell is the first winner of the Rush Philanthropic and Bombay Sapphire Artisan series. He has performed with Nick Cave (SoundSuits) at the National Portrait Gallery and Jefferson Pinder with G-Fine Arts. He is privately and publically collected, his works are in the Reginald Lewis Museum, the Robert Steele Collection and recently acquired by the Smithsonian for the African American Museum (2015.)