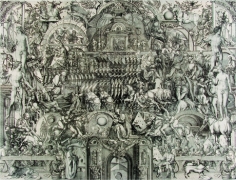 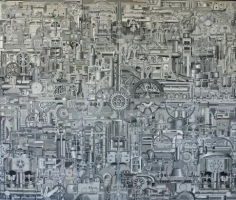 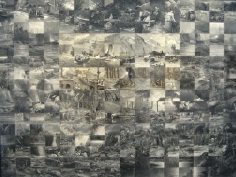 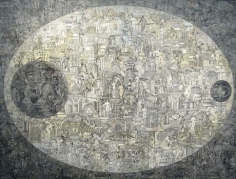 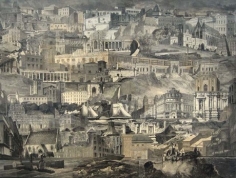 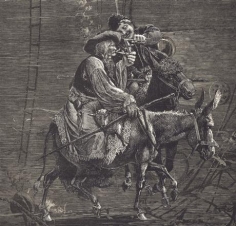 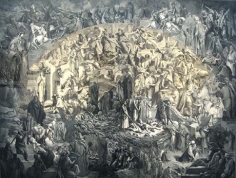 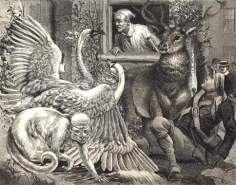 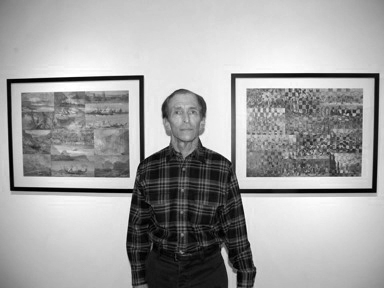 Stephen Aldrich was born in Westfield, MA in 1947. In 1955, his family moved to Longmeadow, MA, where his father taught mathematics at the local high school.  Upon graduating from high school in 1965, Aldrich enrolled as a piano major in the School of Music at Ithaca College in Ithaca, NY. In September of 1967, seeking a less specialized education, he transferred to the newly opened Prescott College in Prescott, AZ. A year before, Prescott College had hired Fredrick Sommer, renown photographer and long time resident of Prescott, as a coordinator of the Fine Arts Studies.  Sommer was the first person Aldrich met at Prescott College and their immediate rapport led to a close personal friendship, which was to last until Sommer's death in January of 1999.  Their friendship would lead to any number of mutual inspirations and collaborations, the first of which came in April of 1968. Aldrich, with a fellow musician, Walt Mendelson, gave the fist public concert of the graphical musical scores Sommer had been drawing since 1934.

Seeking to return to his intellectual and creative roots, Aldrich left a job as a social worker in New York and moved permanently to Prescott in November 1986. In 1989 Aldrich began to explore the possibility of making collages from 19th Century illustrations and Sommer, always one to master the advantages, asked Aldrich to cut engraved illustrations from text books in anatomy. This made it possible for Sommer to create hundreds of collages, and the medium became his principle form of artistic expression throughout the last decade of his life.  During that time Aldrich continued to make his own collages with Sommer's enthusiastic support and encouragement, and joined in a collaborative partnership with photographer Walton Mendelson to produce collagraphs (collages photographed) which were first exhibited at Turner/Krull Gallery in 1992.  The partnership with Mendelson ended in 2002.

Following his graduation from Prescott College in 1969, Aldrich returned for an extended visit in the summer of 1971 during which time he collaborated with Sommer in writing The Poetic Logic of Art and Aesthetics. Throughout the next fifteen years, while pursuing interests not related to art or aesthetics, Aldrich was often asked by Sommer to participate with him in various speaking engagements at universities and museums across the United States.

Mr. Aldrich continues to live in Prescott in a house which Sommer gave him, and devotes most of his time to making new collages from old engravings.