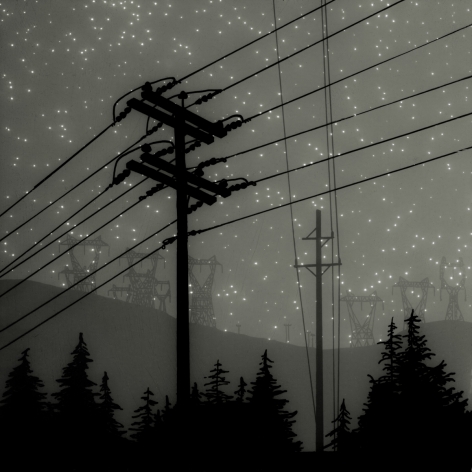 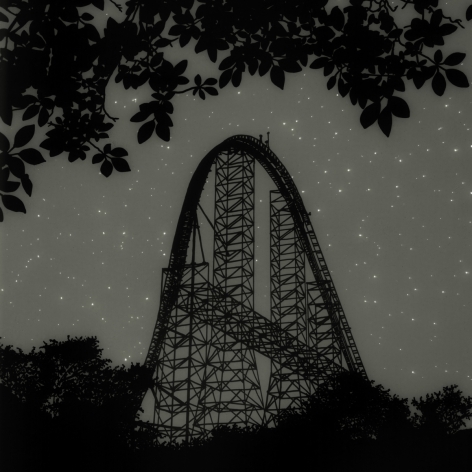 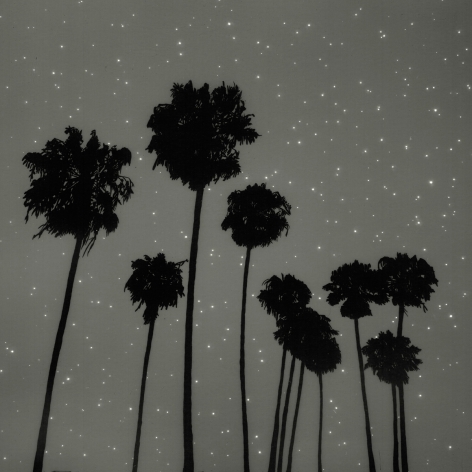 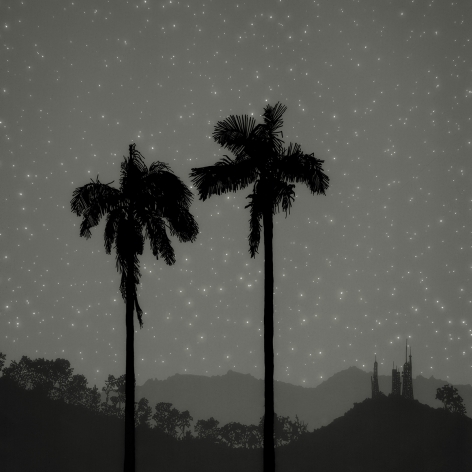 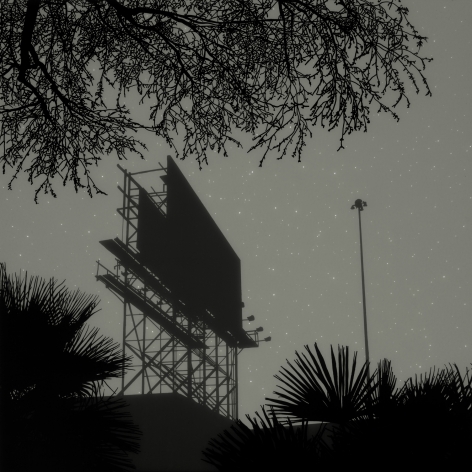 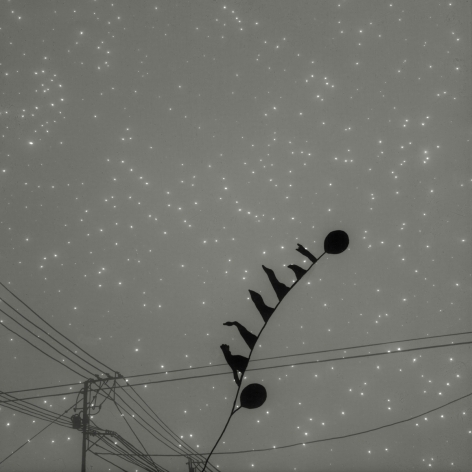 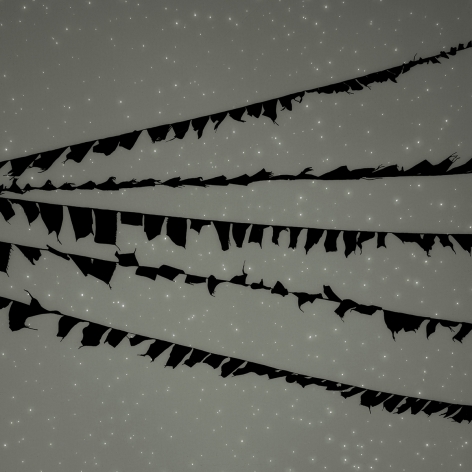 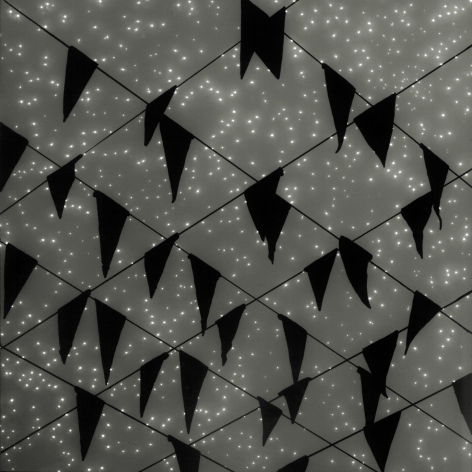 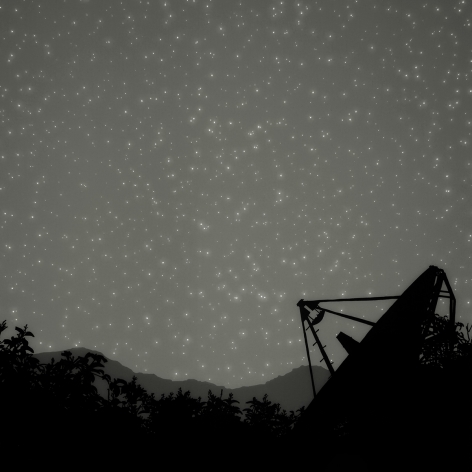 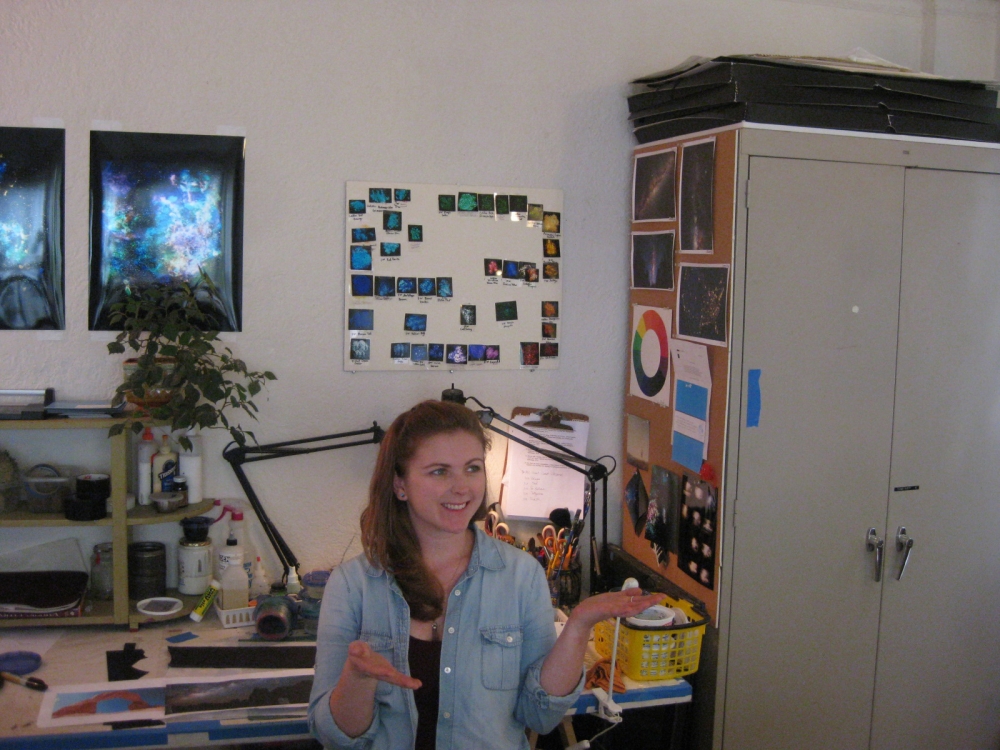 Vanessa Marsh was born in Seattle, Washington, and currently works in Oakland, California. Marsh first became interested in Photography when her mother gave her a Nikon E series camera in 9th grade. She earned her MFA in 2004 from California College of the Arts. Marsh has exhibited widely including the Contemporary Jewish Museum in San Francisco, Dolby Chadwick Gallery in San Francisco, Foley Gallery in New York, and photo-eye Gallery in Santa Fe. She has received fellowships from the Headlands Center for the Arts, The MacDowell Colony, Kala Art Institute and was AIR at Rayko Photo Center.