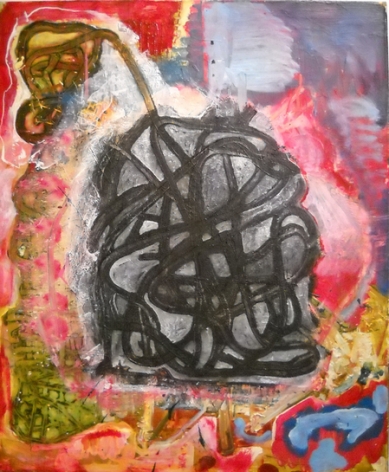 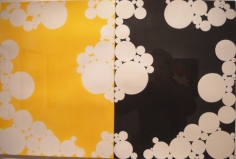 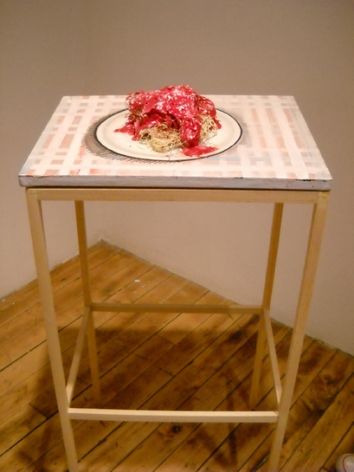 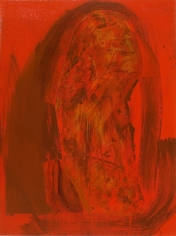 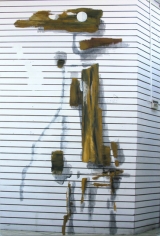 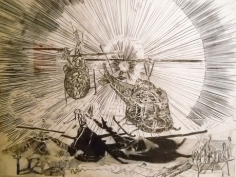 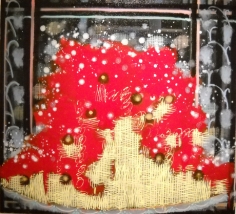 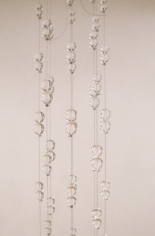 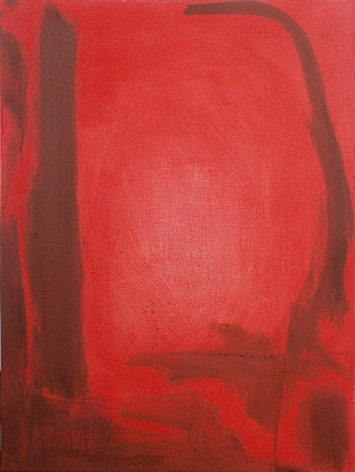 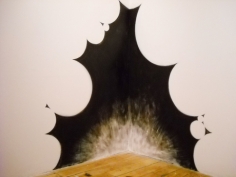 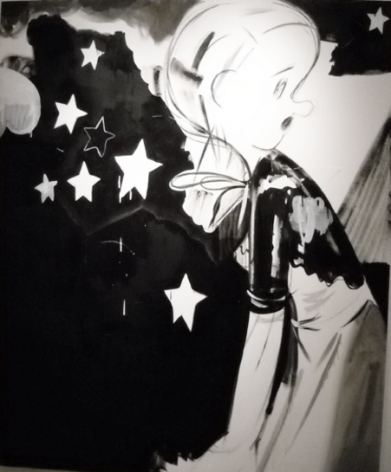 Foley Gallery is pleased to present a collaborative exhibit featuring several artists who all emerged from the same local and creative communities in Northern Westchester, New York.  The artists as well as gallerist, Michael Foley, all hail from the same region, which fostered their creative growth and artistic ambition.  They are now set to reconvene at Foley Gallery for Townie. Carl D’Alvia describes the collaboration in his own words:

“OK, OK I know…Townie!?  Not such a lofty concept right?  But just hear me out.  A few years ago I learned that my old little league chum from my own hometown, Michael Foley, had recently moved to New York after living for years in San Francisco and had opened up a gallery.  I knew we had to curate something in tandem and I said to myself, ‘self, we really need to do something to commemorate this.’  Also around this time I’d also noticed that my friend Steve DiBenedetto had drawn into his recent invite for a show at Nolan, “Steve DiBenedetto from Yorktown, N.Y.”.—Got me to thinking.

“So I started thinking about artists from our hometown and the surrounding area—all this talent from up there—and I came up with Townie.  I was thinking about a show based on geography and time, a kind of D.O.C. type of thing (an analogy for you grape lovers).  You know, artists who hailed from our little corner of the world—the northern suburbs!   I’m not talking about Crewsdon-esque suburbia as a vehicle for faux weirdness, but a small consideration for the place where a lot of kick-ass artists were born and raised—nurtured, if you will.

“Perhaps I should point out here that it’s the provinces that often supply the stream of talent and ambition that is later honed in the big town.  We have history to support this; Catullus and Virgil came from the hinterlands of the North to rock Rome with their poetry, Zola and Cezanne both came from the same small town in the South of France to shake up Paris!  And let’s not forget the fictional poet Lucien Chardon in Balzac’s, ” Illusions Perdues” (Lost Illusions),  the timeless tale of provincial talent attempting to make it in Paris.  If you’ve never had a chance to read it, run, don’t walk, pilgrim!

Although each artist in Townie is sui generis, common themes do abound: Retinal titillation, post-punk, figuration, cartoonishness, glittering ambition, humor, and general awesomeness. What’s great, perhaps profound, about this show is the seriousness and ambition of the artists.  Well, what do you think?  The “kids” can bring it right?  Let’s at least agree to say that they did their hometowns proud.”